Last Call Of The Bayou

The erosion of Louisiana’s wetlands is one of the greatest environmental threats the US faces today. This 5-part series chronicles the lives of individuals as they experience the loss of the Bayou, and we were brought on to capture the right sound for the series.

We were tasked with capturing the devastation and vulnerability of this issue. We used delicate voices and long strings to enhance the emotion of the story, with rolling drums for excitement. We took pieces of music from the South’s blues and matched them with modern, new alternative records, marrying together the old and the new comparisons in the films. The tracks that ended up featuring in the series, were made of up-and-coming artists, with the lead used on the trailer by Wovoka Gentle called All Exterior Dark.

Here's the trailer for the Last Call of The Bayou, to give you a taste of how we used music to intensify the mood of the film.

“Working with Doug on this project was great. His knowledge and understanding of music really helped drive the creative direction, sourcing tracks we would have never found or thought we could have afforded”. Nadia Gill. Producer. 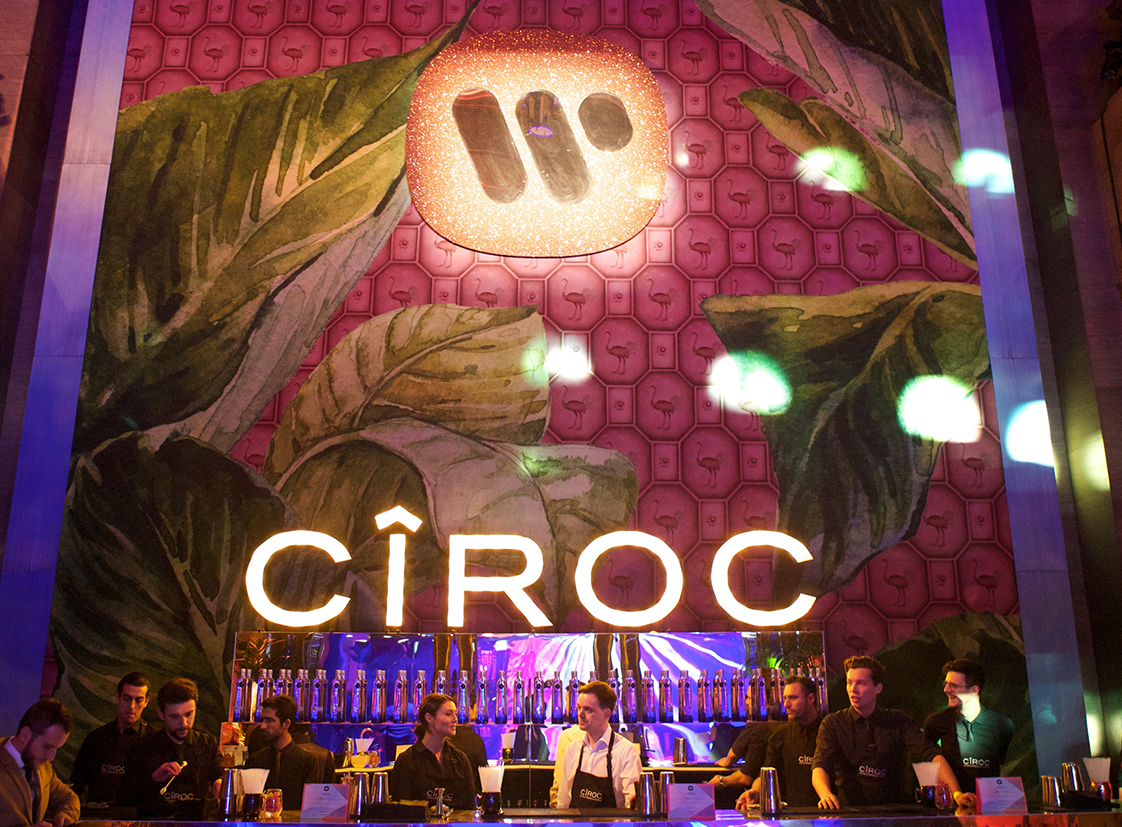 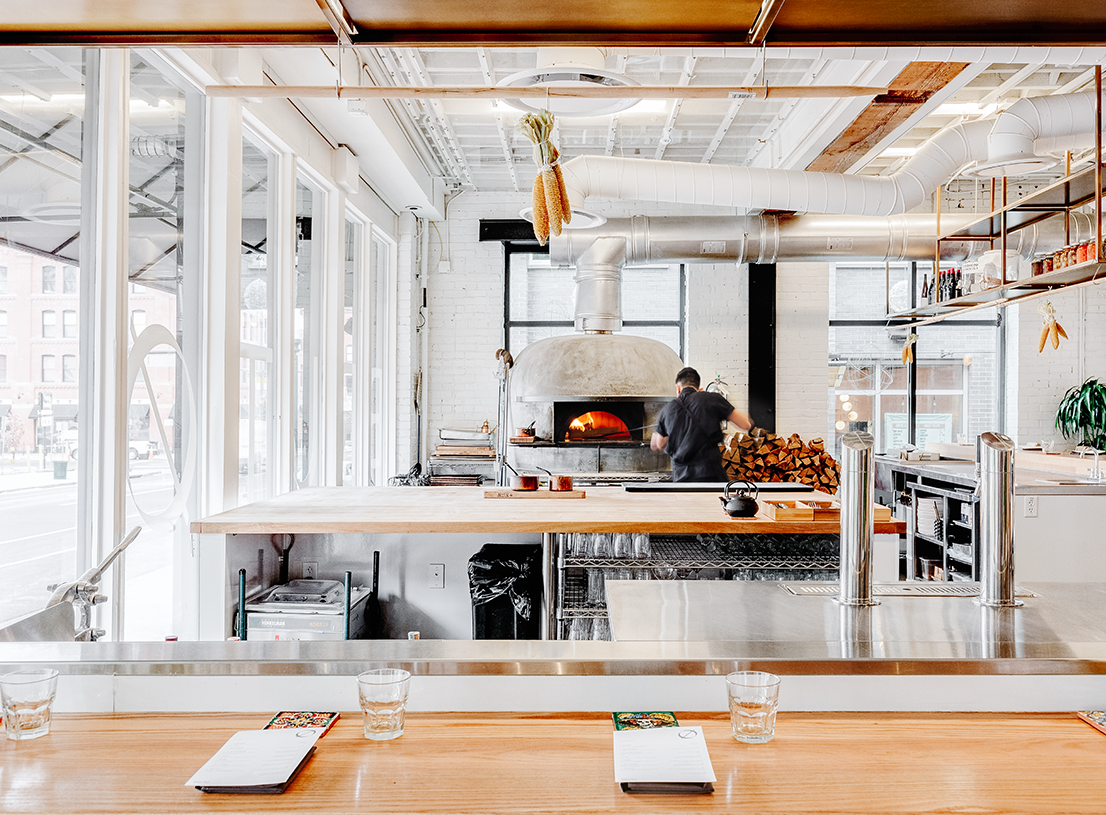 Altaura is a full service sound agency specialising in bespoke music curation and strategy, that elevates customer experiences for brands, and gives them their voice. 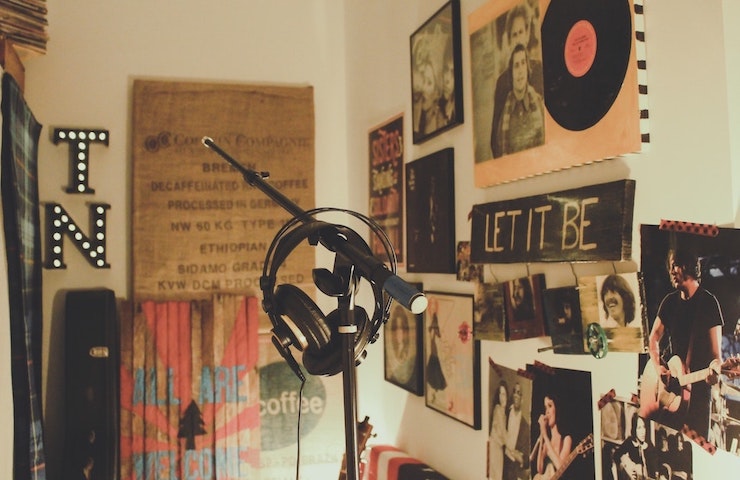 How Music Shapes Our Lives 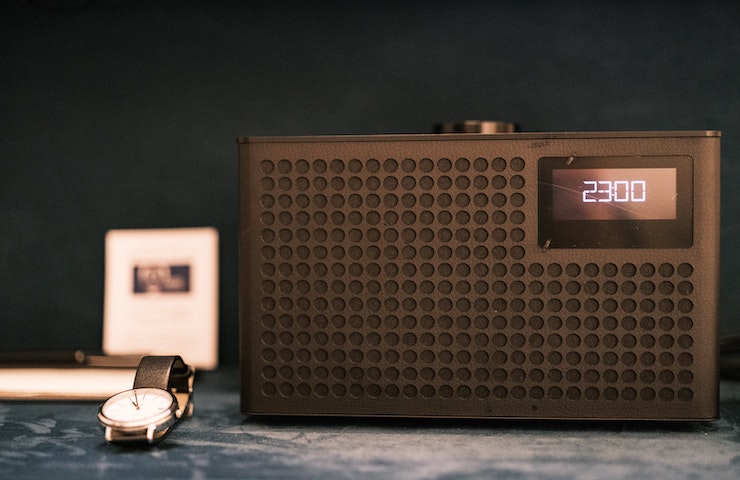 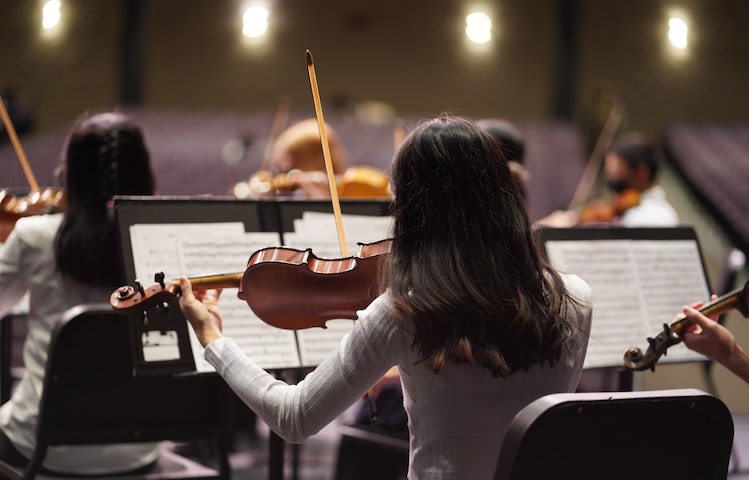